John’s education career has spanned 40 years in both government and non–government schools. These schools have been in regional, country and city locations.  Throughout his teaching career, John has held different positions of responsibility including Year group Advisor, Sports Master, head Teacher, leading teacher and Principal of 3 independent schools.

Professionally, John has also been a contributing member of many professional associations including NSW History Teachers Association, Member of the Australian College of Education, Member of Australian College of Educational Administrators, Chair of Heads of Independent Schools (NSW), Co-Founder of the Hunter Region for Independent Schools (HRIS), Co-founder of New Anglican Schools Association (NASA), Member of the Association of Independent Schools NSW (AIS), Member of the Association of Heads of Independent Schools (AHISA) and Chair of the Committee of Associated Schools of NSW (CAS). John was Headmaster at the prestigious Knox Grammar School from 2005 – 2018 with a primary part of his role being to rebuild the school’s aging infrastructure, raise academic standards and expand opportunities for students. Knox has now grown into one of the largest schools in Australia with 3,300 students over three campuses and is a top 20 academic performer judged by HSC results. As Headmaster John initiated and developed a number of key initiatives which have educational significance, these include co-founder and leader of the Positive Education Schools Association (PESA) a national body promoting the research and application of positive psychology for student wellbeing, the Knox Indigenous Education Program in conjunction with Australian Indigenous Education Foundation (AIEF) and the Knox Total Fitness initiative designed to improve the overall wellbeing of staff and students.  John is also a co-founder of The Australian Positive Psychology Learning Institute (APPLI) to assist in their expansion strategy and designing courses to advance the sustainability of wellbeing across the lifespan.
Back to our team 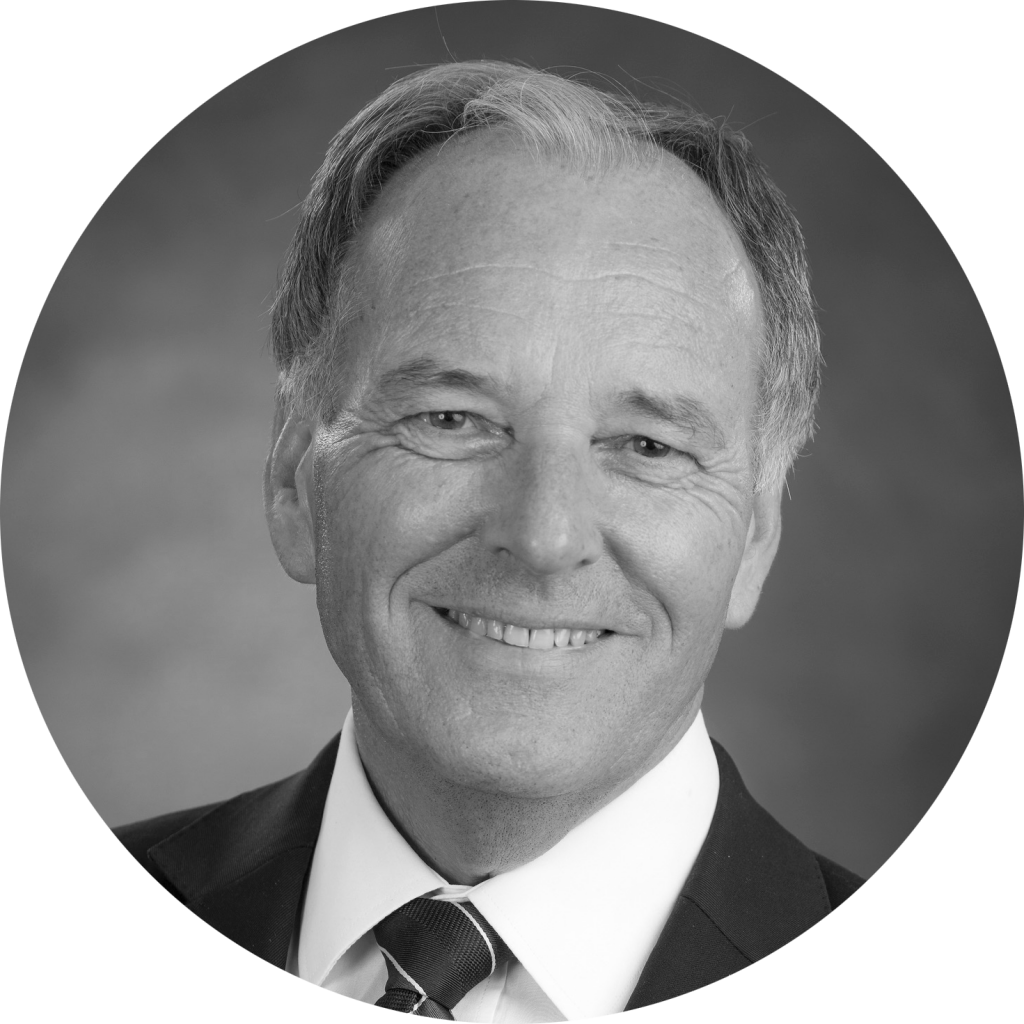