CHAIRMAN OF THE BOARD

Stephen is a former Australian politician, senior academic and senior corporate executive.  Currently, Stephen’s roles include Chairman of the Bank of China (Australia) Ltd, Chairman of the Men of League Foundation, Chairman Board of Governors for the Global Science and Technology Forum in Singapore, Professorial Fellow at Sydney Business School and Specialist Advisor for Advisian.

He served as a member of the Australian House of Representatives from 1984 to 2002, including as Assistant Minister for Foreign Affairs and Trade and as Speaker between 1993 and 1996.   After retiring from Parliament, Stephen re-entered academic life at the University of Wollongong.  Following a period as President of the University of Wollongong campus in Dubai, Stephen took the position of Pro Vice-Chancellor (International) at Victoria University in Melbourne in January 2005. In March 2008, Stephen became Deputy Vice Chancellor (Strategy and Planning) at Curtin University of Technology in Perth.  Stephen returned to Melbourne where he established his own consultancy before joining Southern Cross University Graduate College of Management in the role of Professor of Business Research and Director of the Doctor of Business Administration (DBA) program.  Stephen was subsequently appointed as Chief Executive of the Committee for Economic Development of Australia (CEDA), a position he held from 2011 until his retirement in 2017.
Back to our team 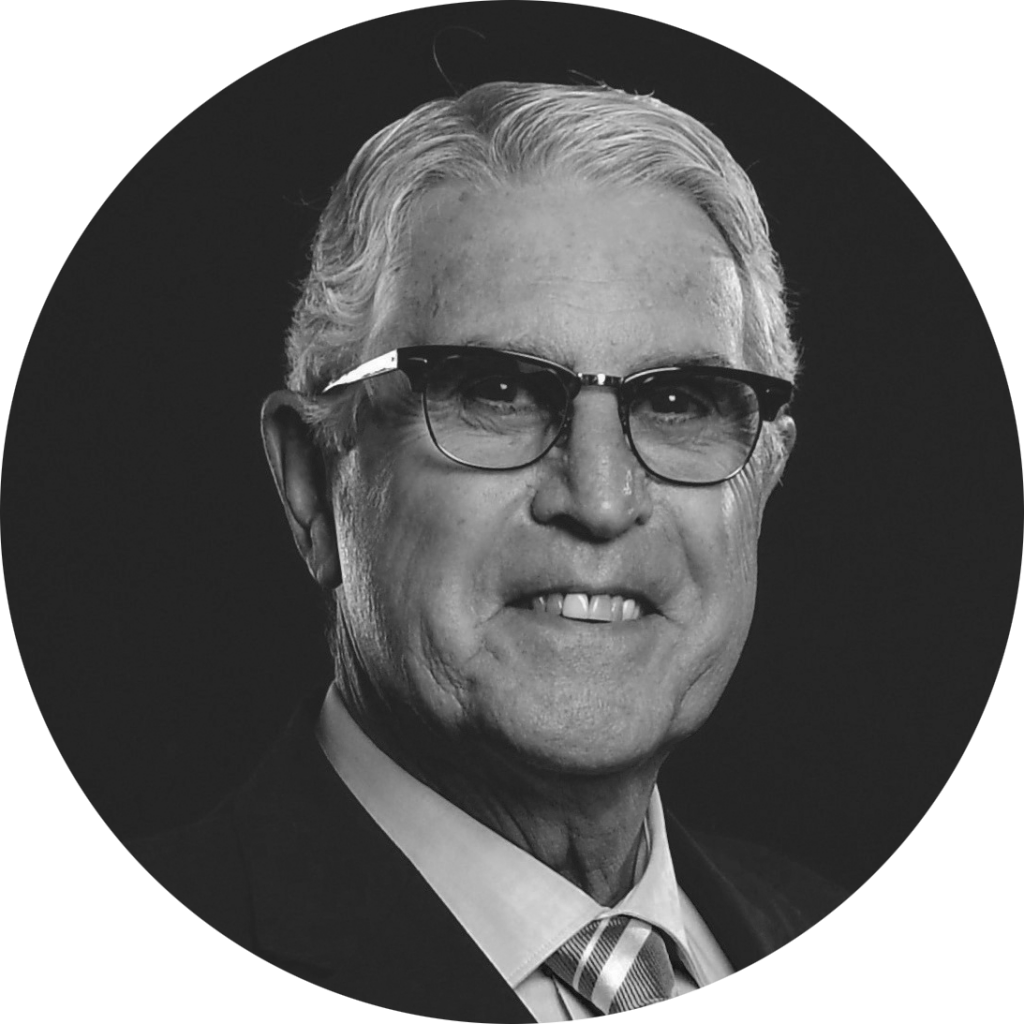